A vision for the future

During the Second World War Australian service men and women played a vital role in every theatre of the conflict. Their efforts contributed to successful outcome in the Battle of Britain, 1940, and overall victory in Europe and the Pacific in 1945. These Australians who played such an important role in securing peace in 1945 are among a long line of distinguished Defence Force personnel; as strong today as it was in World War II.

Recognising the need to be ever vigilant, the Spitfire Memorial Defence Fellowship was conceived by pilots of 457 Squadron Royal Australian Air Force (RAAF), including the late AVM Lyndon Compton AO OBE RAAF, the late FLTLT Edward (Ted) Sly DFC, the late FLTLT Peter Watson DFC and the late Lifetime Vice President FLTLT Lysle Roberts, a key committee member right through until his passing in 2019. Their vision for the Fellowship was as an ongoing living memorial rather than a traditional granite and bronze monument.

Ted Sly worked tirelessly for the Fellowship and saw it officially launched with a formal dinner in the Officer’s Mess at the Australian Defence Force Academy (ADFA), within the UNSW Canberra campus on 5 May 1998. At its launch, the Fellowship was supported by $150,000 donated from companies, individuals and the University. With many subsequent donations over the last two decades, the capital now stands at more than $1.2 million and growing. The Fellowship provides encouragement for the development of advanced knowledge and expertise which will aid in the defence of Australia, offering recipients financial support as well as significant public recognition. 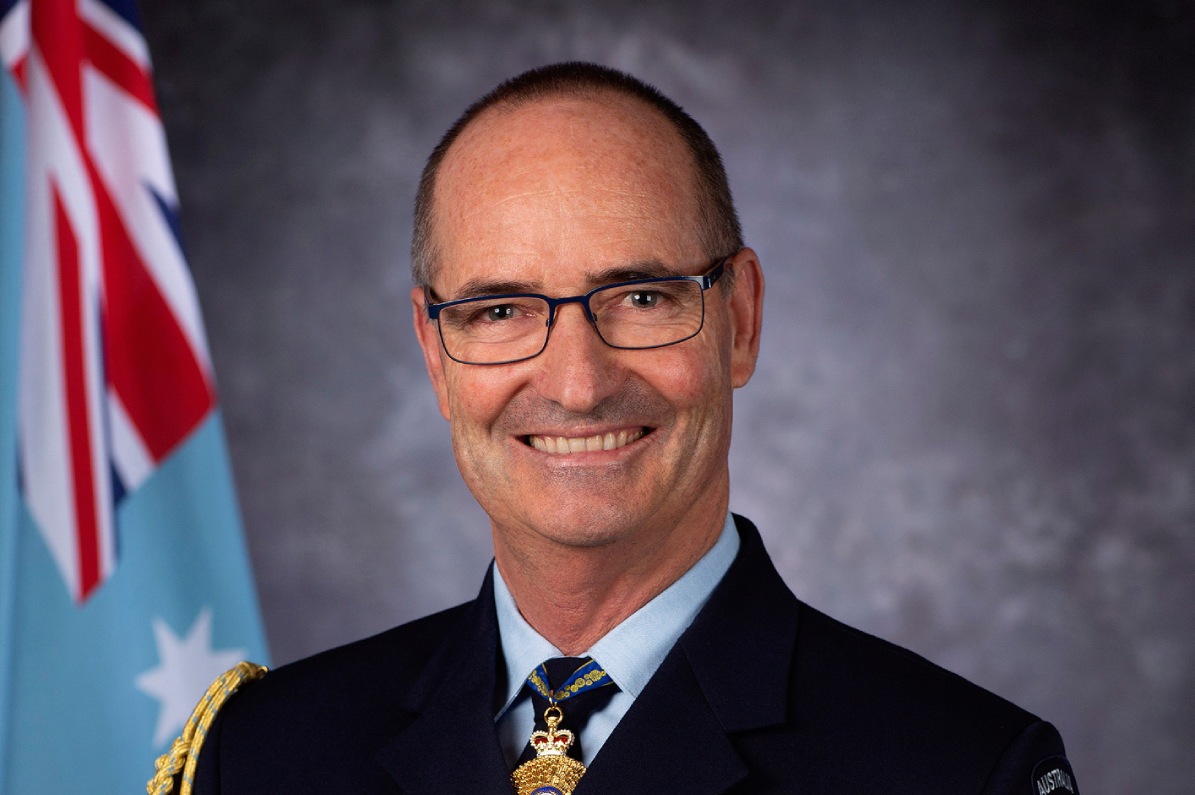 Air Marshal Mel Hupfeld was born in Sydney in 1962. He joined the Royal Australian Air Force (RAAF) as an RAAF Academy Cadet in January 1980, winning the Flying Prize for his year and graduating with a Bachelor of Science degree in 1983.

Help us to help Australia and our Defence Force

The Spitfire Memorial Defence Fellowship is proudly administered through UNSW Australia. Since 1998, a total of 17 Fellowships have been awarded. Several of these recipients have been former Australian Defence Force personnel and all are distinguished engineers or researchers who have been recognised for their excellent research. As new security threats emerge around the world, it remains vital that we continue to support Australian researchers who are keeping our military capabilities at the cutting-edge; technologies that can save lives, protecting our soldiers and civilians from harm. To help grow the Fellowship into the future, we need to continue to raise money and public awareness today.

Donations made to the Spitfire Memorial Defence Fellowship are tax deductible. Please contact treasurer@spitfireassociation.com.au to donate.

The 2020 Spitfire Memorial Defence Fund Fellow is Dr Nour Moustafa. He is a Lecturer in Cyber Security and the Coordinator of the Postgraduate Cyber Program at the School of Engineering and Information Technology (SEIT), University of New South Wales, Canberra.

Are you the next Spitfire Fellow?

The Fellowship welcomes nominations from Australian citizens who are suitably qualified graduates or who have significant appropriate work experience. The application process, selection criteria and submission deadlines can be found on the UNSW Website.

For a summary of each awardee's research, please see the UNSW SMDF Site