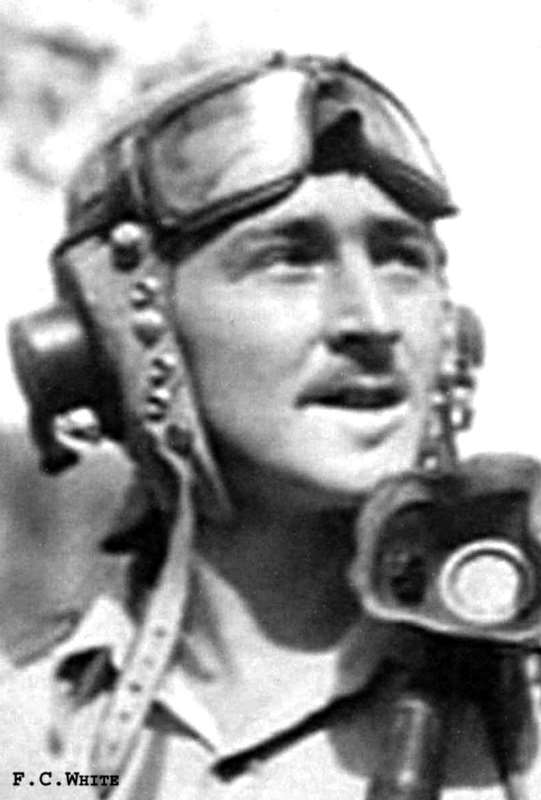 Posted from No 55 OTU to complete his tour.

Repatriated back to Australia and posted to No 55 OUT at the end of his tour.

No more operational postings. Had two confirmed victories, one being shared, No. 457 Squadron, Darwin, 1943.

To have flown with the famous RAF 41 Squadron and then to come home to fly with the battle-hardened 457 RAAF Squadron is testimony enough to the dedication and flying skills of Fred. 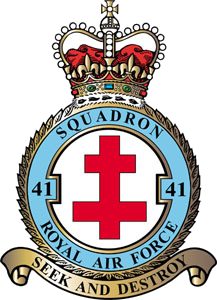 Following the declaration of War on 3 September 1939, 41 Squadron spent the first several months on monotonous routine patrols in the north of England. At the end of May 1940, t...